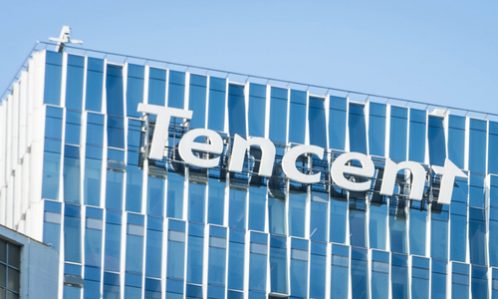 Beyond this attempted megamerger, the tech company is on the move. Tencent has just launched WeChat Minishop, which will allow merchants to create an eCommerce mini-program inside WeChat using the tech giant’s tools instead of paying for developers.

Tencent started WeChat in 2011. The app is available on Android, iPhone, BlackBerry and Windows phone platforms and has more than 300 million active users, Tencent says on its website. The app competes with WhatsApp and Viber.

DOJ Antitrust Fever Led to Google Lawsuit—Now Can They Win It?