The treatment of vertical agreements in the United States, relating to both price and non-price restraints, has seen its fair share of controversy since inception. Judgments of the U.S. Supreme Court have been followed by pages of growing economic and jurisprudential criticism. The Court itself has been divided in its decisions with regard to the suitable standard to be applied to resale price maintenance (RPM). Barring State Oil v. Khan, the landmark decisions have consistently seen dissenting opinions, including in the most recent one (Leegin) quoted at the start of this paper, in which the Court reached its conclusion by a margin of five to four. This paper describes the circumstances precipitating the ruling that overturned a 96-year-old principal laid down by the Supreme Court of the United States, which had made the setting of minimum resale prices unlawful per se, and examines the position with respect to RPM in Indian jurisprudence. Section I of this paper describes the evolution of the jurisprudence from Dr. Miles in 1911 up until State Oil in 1997, when the per se approach was rejected with regard to maximum resale price-fixing, and ending, of course, with Leegin, albeit briefly. Section II describes the legal position in India both under the Monopolies and Restrictive Trade Practices Act of 1969 and the revamped Competition Act of 2002. Section III analyzes the justif… 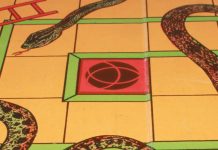 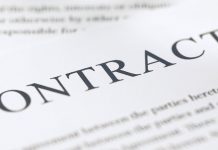 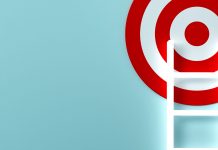 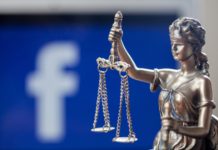 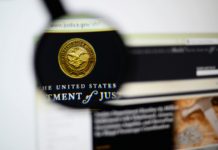