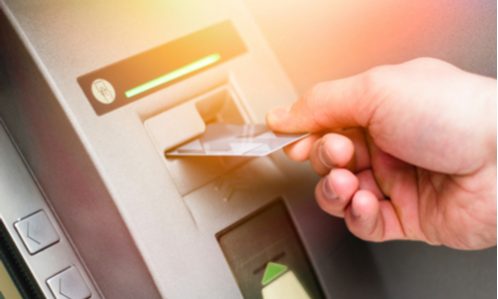 Three US banks have agreed to pay US$66.7 million to settle consumer antitrust claims alleging a conspiracy to fix ATM charges, say plaintiffs’ lawyers seeking preliminary approval of the deal.

In a court filing in the US District Court for the District of Columbia, lead class lawyers at Hagens Berman Sobol Shapiro, Quinn Emanuel Urquhart & Sullivan and Mehri & Skalet said Bank of America agreed to pay US$26.4 million, Wells Fargo will pay US$20.8 million, and JPMorgan Chase & Co will pay US$19.5 million.

Only the bank defendants have agreed to the proposed settlement resolving consumer claims brought in 2011 that they overpaid surcharges levied on certain transactions at bank-operated ATMs, the plaintiffs’ lawyers said.

Defendants Visa and MasterCard are contesting a class certification order, and the companies’ appeal is pending in the US Court of Appeals for the DC Circuit.