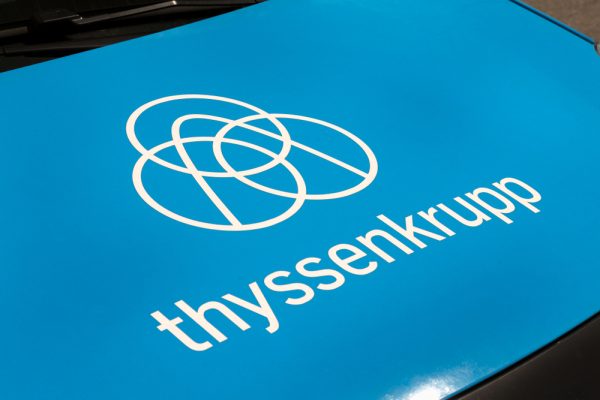 According to Bloomberg Law, Thyssenkrupp will shrink and focus on higher-margin businesses as the coronavirus pandemic speeds the break up of one of Germany’s last mega-conglomerates.

Thyssenkrupp announced it’s considering the sale of units that make steel and submarines as it fights for survival. Once a byword for German engineering prowess, Thyssenkrupp will be gradually split apart as CEO Martina Merz follows the path taken by other behemoths from Siemens to General Electric.

“CEO Merz is moving to a more aggressive mode, which will see some continued restructuring but also potential widespread corporate deals, which we believe are likely to transform the group rapidly,” Christian Georges, director of metals and mining research at Societe Generale SA, said in a note.

Merz’s strategy is aimed at reviving the group after the US$19 billion sale of its elevator unit closes later this year. The firm had hoped to use some of the proceeds from that deal to boost ailing units, although worsening finances are gnawing at the lifeline. Merz, who took over the helm of Thyssenkrupp after consecutive years of CEO departures, said the company needs to be leaner and fitter to survive once it no longer has income from the elevator business.

“We need to lower costs, and improve performance across all our business units,” Merz said on a conference call on Tuesday, May 19.