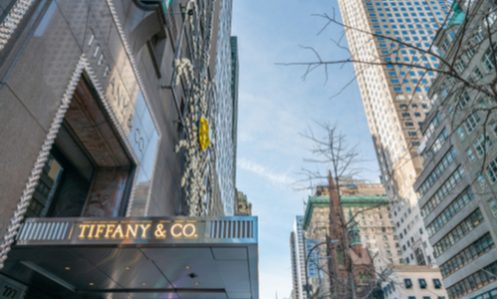 A Delaware judge set a trial date of early January for Tiffany & Co.’s lawsuit against LVMH Moët Hennessy Louis Vuitton over the fate of their merger.

Tiffany sued LVMH earlier this month after the French luxury-goods company said it couldn’t proceed with its $16.2 billion takeover of the U.S. jeweler. Tiffany had asked the court to set a trial date for mid-November, in the hope of getting a ruling before the deal’s Nov. 24 closing date. LVMH had argued that it wouldn’t be possible to go to trial until March or April.

In his decision, Joseph Slights III, vice chancellor of the Court of Chancery of the State of Delaware, took into consideration that certain antitrust approvals that the companies had obtained for the deal will begin to expire next year. The U.S. approval lapses in February.