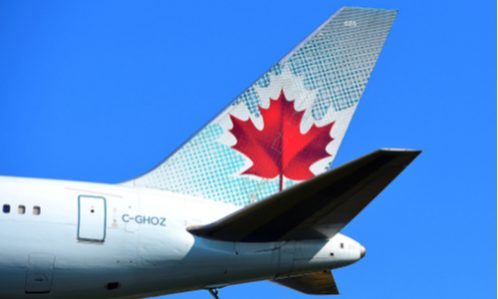 Air Canada’s proposed takeover of Transat AT has been thrown into doubt after European regulators failed to approve the deal by a February 15 deadline, reported Bloomberg.

The companies are still talking about “potential amendments” that can keep the deal alive, Montreal-based Transat said in a statement. However, Air Canada won’t agree to extend the deadline, meaning either company now has the legal right to walk away from the deal, Transat stated.

If the deal falls apart, it may open the door to Quebecor CEO Pierre Karl Peladeau, who’d previously made an offer for Transat through his investment company.

Transat board members “will regain their freedom, allowing them to ensure the company’s sustainability, its outreach in the community and the considerable economic benefits for Quebeckers,” Peladeau wrote. “I invite them to find the reasonable terms of an agreement with my group so that we can save Transat, together.”