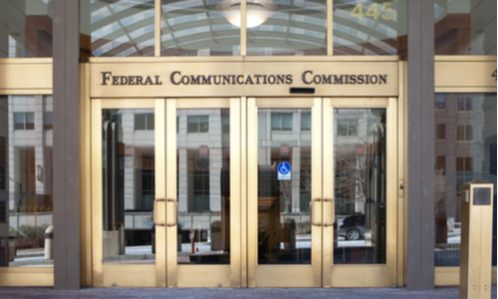 The White House said on Monday it was withdrawing the nomination of Federal Communications Commission member Mike O’Rielly to serve another term, a surprising development that came after his nomination was approved by a Senate panel in July.

The announcement came less than a week after Senate Armed Services Committee chairman Jim Inhofe said he would block the nomination of O’Rielly, a Republican, over the five-member FCC’s unanimous decision to allow Ligado Networks to deploy a low-power nationwide mobile broadband network.

Earlier on Monday, FCC Chairman Ajit Pai said the agency would take public comment on the petition filed last week at Trump’s request. O’Rielly has expressed some skepticism about whether the FCC has authority to issue new regulations covering social media companies.

O’Rielly in June expressed “deep reservations” in a C-SPAN program about whether Congress had given the FCC power to limit social media companies’ legal protections.