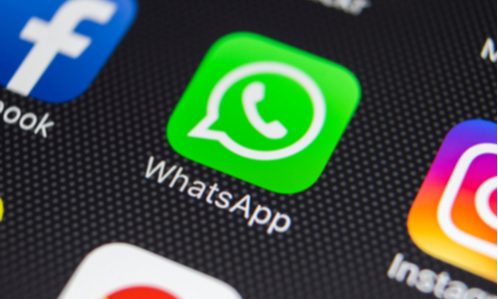 Developers of the WhatsApp messenger app have updated their user agreement, adding a provision on personal data transfer to Facebook.

The updated agreement states that WhatsApp, being part of the Facebook corporation, will share necessary information about users to analyze their habits and tastes. In response, Turkish users, including high-ranking officials, are actively switching to alternative messengers.

Ali Taha Koc, head of the Turkish Presidential Digital Transformation Office, on Saturday criticized the new terms of services as well as the announced exemption from the new data-sharing rules for UK and EU users.

“The distinction between EU member countries and others in terms of data privacy is unacceptable! As we have cited in the Information and Communication Security Guideline, foreign origin applications bear significant risks regarding data security,” he wrote in a tweet.