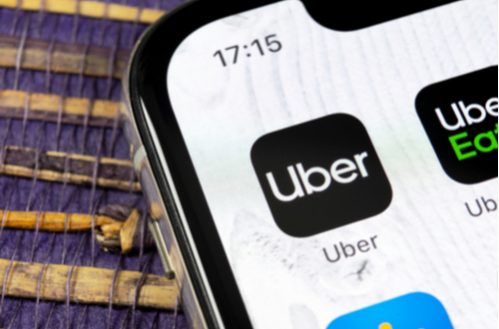 In a ruling across the pond that is sure to have ripple effects across the globe, the United Kingdom’s Supreme Court ruled on Friday, February 19, that Uber drivers in Britain should be classified as “workers” and are not self-employed. The distinction is an important one, because it has all sorts of implications for platform companies and for the operating models, which may suddenly be laden with a slew of new costs. Those costs in turn reduce cash flow, which in turn hampers the opportunity to take advantage of new growth opportunities.

As noted by the Associated Press, the ruling in the UK means that Uber drivers may now receive benefits such as paid holidays and minimum wage. Uber has 65,000 drivers in the UK Besides the legal back-and-forth that stretches back over roughly five years in Britain, which has focused on how the workers are classified, there are some finer points to consider. As reported by the newswire, the drivers, under the employee classification, would “be considered to be ‘on the job’ when they are logged into the Uber app … and ready and willing to accept rides.” Uber had contended that workers were only working when they were actually en route with paying passengers.

Delving into the UK’s decision, we read that “claimants were ‘workers’ who, although not employed under contracts of employment, worked for Uber London under ‘workers’ contracts’ … the claimants were working for Uber London during any period when a claimant (a) had the Uber app switched on, (b) was within the territory in which he was authorized to work and (c) was able and willing to accept assignments.”