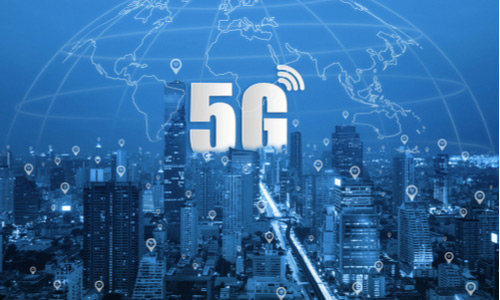 Britain set out in January that it was seeking entrants into the market for 5G telecommunications and that London is speaking to allies about it such as the United States, a spokesman for Prime Minister Boris Johnson said on Friday.

“We set out in January that we were seeking new entrants into the market in order to diversify, and that is something we have been speaking with our allies about including the United States,” the spokesman said.

Britain is also looking at any impact new U.S. sanctions on Huawei might have.