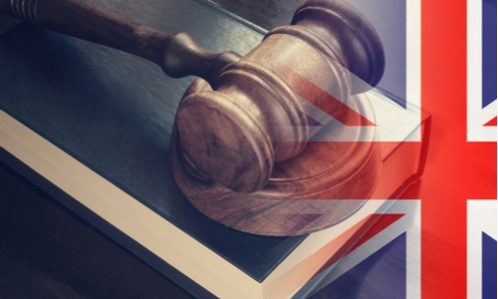 The UK competition watchdog has told Big Tech companies it is planning a series of antitrust investigations into their practices over the next year, signalling a tougher approach to reining in the sector in the wake of Brexit.

In an interview with the Financial Times, Andrea Coscelli, chief executive of the Competition and Markets Authority (CMA), said the watchdog plans to mount a number of probes into internet giants including Google and Amazon in the coming months.

The moves come as the watchdog looks to assert its newfound independence after Britain left the EU’s regulatory orbit in January.

The CMA is due to be granted additional powers to police Big Tech later this year with the creation of a new sector-specific unit. “Until we have these new legal powers, if we want to achieve impact for consumers in the UK, we need to use our current [tools],” Coscelli said. “There are quite a few cases against the digital platforms in Brussels today and a number of these cases include the UK market.”