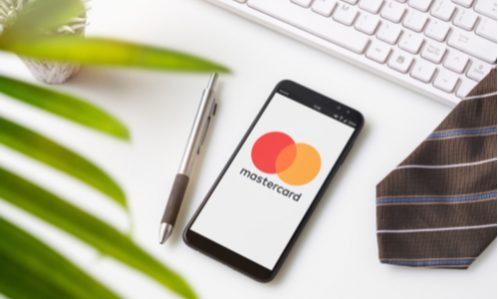 A UK high court class action lawsuit brought by 46 million consumers could cost Mastercard £14 billion (US$18.6 billion) now that a court decision has allowed the case to go forward, the Financial Times reported on Friday, December 11.

Following a landmark ruling by the Supreme Court, former financial ombudsman Walter Merricks can now bring a suit against Mastercard on behalf of millions of UK citizens in Britain’s largest class action case to date.

Merricks alleges Mastercard is in violation of the European Union’s competition law because of the “interchange” fees charged to retailers for card use. The fees are usually passed on to the consumer via higher prices.

The case is the first major lawsuit to move forward under the Consumer Rights Act 2015, which penalizes anti-competitive behavior. The case stems from an European Commission (EC) ruling in 2007 that stated Mastercard interchange fees were in breach of competition law.

The £14 billion ($18.6 billion) lawsuit is being brought on behalf of anyone 16 and older who made purchases using Mastercard. If Merrick wins the lawsuit, each customer would receive roughly £300.

“The Supreme Court’s decision means that claims relating to losses affected by anti-competitive business wrongdoing in other sectors can be pursued,” he told FT. “Today’s judgment sends a powerful signal to companies that infringe competition law that they do so at their financial peril.”