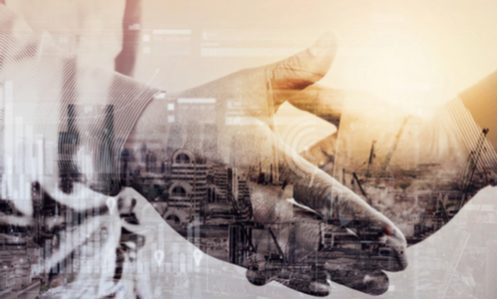 Britain’s competition regulator is investigating whether a deal between outsourcing firms Mitie Group and Interserve for the latter’s facilities business could reduce competition in the sector, reported Reuters.

The Competition and Markets Authority (CMA) announced on Tuesday, September 15, it was inviting interested parties to offer their comments before September 29 on the agreement, which was announced by Mitie in June.

“The transaction was voluntarily referred to the CMA for clearance and we are working closely with the CMA to progress the process,” a spokesperson for Mitie wrote in an e-mailed statement.

The £271 million deal (US$349 million) in cash and shares was seen as Mitie flexing its financial muscle to scale-up in Britain’s contract-services industry, which has been through a turbulent few years, with the pandemic adding to its woes.

The company manages and maintains some of London’s best-known landmarks, and works with the likes of Britain’s National Health Service, the police, and the Bank of England.