Home In The News UK’s Morrisons Agrees To CD&R’s $9.54B Takeover Offer 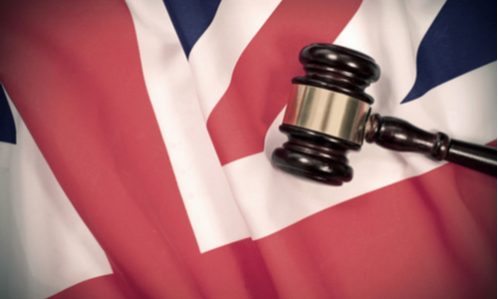 Morrisons stated CD&R’s offer is worth 285 pence a share, trumping a 272 pence a share offer, worth £6.7 billion, from the consortium led by Softbank-owned Fortress.

CD&R’s offer, which Morrisons’ board intends to recommend unanimously, gives the supermarket chain an enterprise value of £9.7 billion once its debt is taken into account.

The battle for Britain’s fourth-largest grocer after Tesco, Sainsbury’s, and Asda, is the most high-profile looming takeover amid a raft of bids and counter bids, reflecting private equity’s appetite for UK.

CD&R, which has former Tesco boss Terry Leahy as a senior adviser, had a £5.52 billion proposal rejected by Morrisons on June 17.