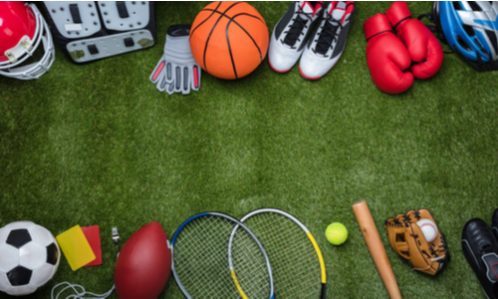 Sports trading card makers The Upper Deck Co. and Leaf Trading Cards have reached a settlement of trademark infringement and antitrust claims, the US District Court for the Northern District of Texas said Tuesday.