Home In The News US Administration Considers Antitrust Action Against OPEC 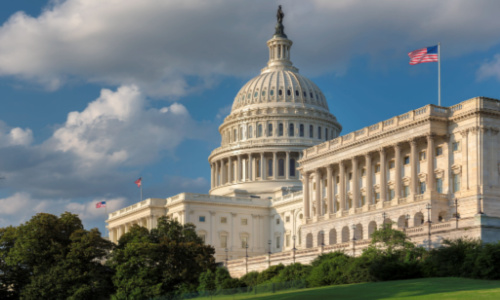 The White House said it will work with Congress to potentially enable antitrust action against Opec after the producers’ alliance slashed its crude production target.

President Joe Biden’s administration will consult withCongress “on additional tools and authorities to reduce OPEC’s control over energy prices,” the White House said. The judiciary committees in both chambers of Congress have approved legislation that would enable US prosecutors to sue foreign entities in US courts for anti-competitive behavior in oil markets. A version of legislation has been circulated in Congress for the past 15 years but has never reached the president’s desk.

The strong reaction from the administration comes in response to the Opec+ decision today to slash its crude production target by 2mn b/d from November.

“The President is disappointed by the shortsighted decision by OPEC+ to cut production quotas while the global economy is dealing with the continued negative impact of (Russian President Vladimir) Putin’s invasion of Ukraine,” the White House said.