Billionaire investor Daniel Loeb said on Friday, June 28, that his hedge fund Third Point will vote against the planned merger of United Technologies and Raytheon, saying there is no “strategic rationale for this transaction,” reported Reuters.

On June 10, the industrial conglomerate and military contractor announced a US$120 billion merger, a deal that would intensify the pace of consolidation in the aerospace and defense industry and is expected to be completed in the first half of next year.

In his letter, Loeb criticized United Technologies management for turning its back on previous plans to break the company into three businesses—aerospace, Otis elevators, and Carrier air conditioners—and accused United Technologies CEO Greg Hayes of engineering the merger to secure his employment. 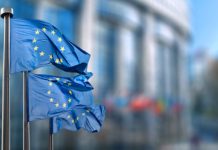 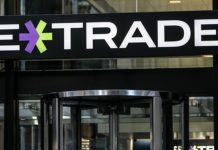 If Antitrust Issue Stops Merger E-Trade Would Get $525M From Morgan... 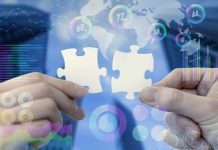 Google Settles With States Over Consultants in Antitrust Probe