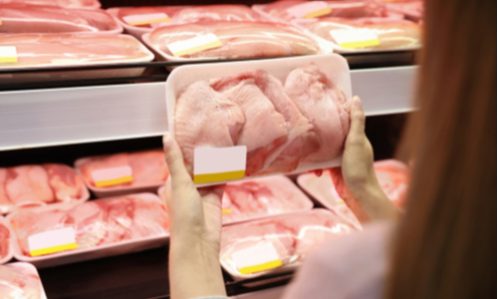 A mega-merger between two of the country’s largest poultry processing companies is underway even as the Biden administration attempts to clamp down on antitrust violations by big agriculture companies, including “big chicken.”

In the meantime, the USDA is considering a rule that would require chicken processors to provide farmers with more information so growers can advocate for themselves in sales negotiations. A second rule under review could change the way chicken packers compensate farmers who raise chickens for them. Comments on those proposed rules are due August 23 and September 6 respectively

Just days after the Sanderson Farms acquisition was finalized, the DOJ filed a lawsuit in the U.S. District Court for the District of Maryland on July 25 against Cargill, Sanderson Farms, and Wayne Farms, citing an information exchange conspiracy about poultry workers’ wages and benefits as a violation of the Sherman Act that outlaws “conspiracy in restraint of trade,” according to the Federal Trade Commission.

The lawsuit also alleges that the poultry companies pitted chicken growers against each other through deceptive practices via the poultry tournament system, which ranks chicken producers based on the speed or efficiency with which they raise chickens. Growers who can deliver more product in a shorter amount of time are paid more by poultry processing companies.