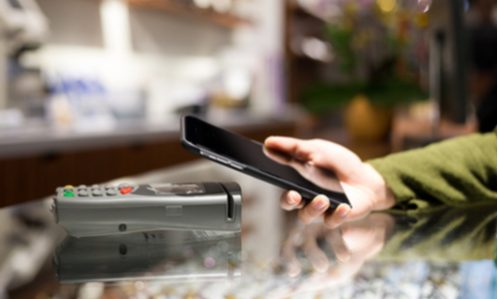 Founded in 2017, Fruitz “encourages open and honest communication of dating intentions” through the use of four different fruit metaphors. Bumble declined to comment on Fruitz’s total user base but said it is seeing rapid growth across France, Belgium, Netherlands, Switzerland, Spain and Canada.

Fruitz runs on the “freemium” model that most dating app companies use, where the app itself is free and users can augment their experience with in-app purchases. Bumble’s flagship app, for example, has add-ons like its premium service for $39.99 a month.

Bumble said Fruitz has a wide user base among Gen Z (generally defined as people born between 1995 and 2015), a younger group newly entering the dating market which could help the company achieve high growth targets.

While more people are using dating apps than ever, analysts believe there’s still a lot of room for growth, reported the Post.

“Over the last few years online dating has evolved to be the most common way for people to meet & date in many geographies. But despite the growing social acceptance of online dating, penetration rates have remained low and as a result, we see ample runway ahead for growth for industry participants,” Goldman Sachs wrote in a note last month.

Over the next several years, the global online dating market is expected to grow at a 13% compound annual growth rate, to reach nearly $10 billion in 2025, Piper Sandler wrote in a January note. The international market is also expected to outgrow the North American market, analyst Matthew Farrell added.

A way that companies are tapping into that market is by expanding their apps out of the traditional “swipe left” “swipe right” model.

Companies like Bumble and Match’s Hinge have added features such as audio, video and experiences to the apps. Those efforts let people interact in a way that hasn’t been done yet with online dating, with the hopes they’ll spend more time and funds on the apps and form better connections that could draw more people online.