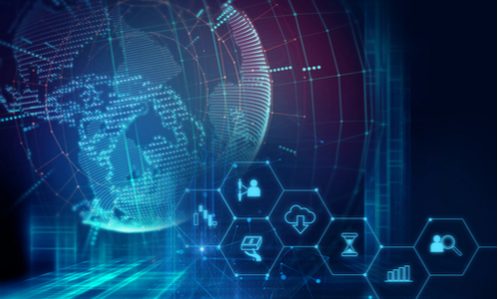 Utah Sen. Mike Lee made an announcement this week that he’s ready to lead the charge against US Big Tech companies and what he sees as a widespread effort among those interests to suppress conservative voices.

“We have much to address,” Lee said in a release. “The actions of Big Tech continue to divide the nation, undermine fundamental liberties and distort the market.

“The Silicon Valley fairy tale of innovation and technological progress sold to Americans has turned into a corporatist nightmare of censorship and hypocrisy.”

Lee noted his long-running concerns as a member of the Senate Judiciary Antitrust Subcommittee and offered praise to subcommittee chairwoman and former Democratic presidential candidate from Minnesota Sen. Amy Klobuchar for her stated willingness to work across the aisle. Lee also promised to work toward curbing the behaviors of those tech company operators who he said “are no longer content simply to profit off of us — they want also to control what information we are allowed to access.”

“As the leading Republican on the Senate Antitrust Subcommittee for the last decade, I have repeatedly warned of the dangers posed by Big Tech,” Lee said. “But despite those warnings, our antitrust enforcers were asleep at the wheel while Silicon Valley transformed from a center of innovation into a center of acquisition.