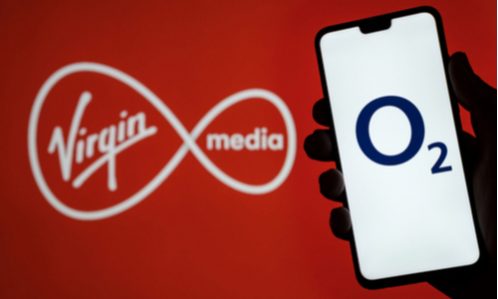 The EU is close to deciding whether Britain should be allowed to assume responsibility for ruling on the proposed merger of Liberty Global’s Virgin Media and Telefonica’s O2, Europe’s antitrust chief said on Monday, October 26.

According to Reuters, the companies last month sought European Competition Commissioner Margrethe Vestager’s approval for their US$38 billion deal to better compete with market leader BT, prompting a request from Britain’s Competition and Markets Authority to take over the case on the grounds that the tie-up will be after Brexit and will mainly affect UK consumers.

“We are not completely done yet, but obviously it impresses upon us that we are in the last months before Brexit is supposed to happen,” Vestager told Reuters.

“We will factor that in when we decide on the request for a referral and we will do that quite soon.”

The EU antitrust enforcer has typically preferred to examine telecom mergers across the 27-country bloc to ensure a harmonized policy rather than hand over cases to national watchdogs, though it has done so in a few cases.