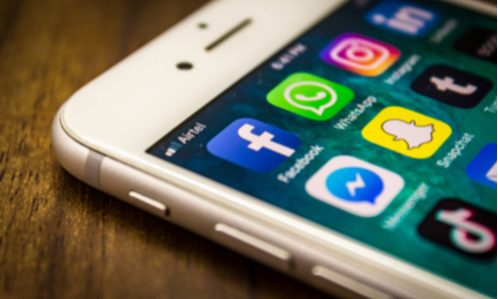 Margrethe Vestager, EU competition and digital policy head, said the European Parliament and European Council had to move quickly to approve legislation regulating Big Tech because “it is best to get 80 percent now than 100 percent never,” per the Financial Times.

In recent weeks, the European Union has slapped hefty fines on some of the world’s largest technology companies while putting in place rules to limit how Big Tech companies like Amazon, Apple, Facebook, Google and Microsoft stifle competition with anticompetitive practices.

“This is another way of saying that perfect should not be the enemy of very, very good,” Vestager added, adding that “another 20 years” won’t go by before the legislation is evaluated.

On antitrust concerns, cloud giant Microsoft could face a legal battle after self-hosted productivity platform Nextcloud, backed by a coalition of about 30 European companies, filed a complaint with the EU and German antitrust authorities over Microsoft’s bundling of OneDrive with Windows.

In the complaint, the Berlin-based software maker said that Microsoft is aggressively bundling its OneDrive cloud, Teams, and other services with Windows 10 and 11 which could lure users to the Microsoft 365 cloud without considering alternatives.

Meanwhile, the European Parliament Committee on Internal Market and Consumer Protection (IMCO) has approved another piece of legislation, the Digital Markets Act (DMA), which imposes unprecedented restrictions on big social media platforms and increases surveillance on major platforms that have “unfair terms and conditions” that lead to unfair competition.