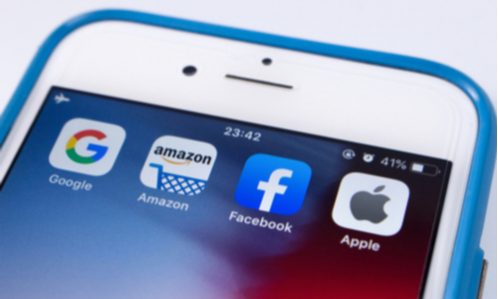 The EU has put significant resources into taking on “big tech,” including Apple, in recent years. According to Politico, that is only set to increase.

One is the so-called New Competition Tool, a market investigation tool that would allow competition enforcers to act more swiftly and forcefully. The other is a part of the Digital Services Act, which is a new set of rules due to be unveiled in December for companies like Google, Apple, and Amazon.

Combined, the new powers would be known as the Digital Markets Act and would carry a hefty wallop for tech giants targeted in its crosshairs. “We’re working on a new legislative proposal focused on digital markets, which would feature two complementary pillars, a combination of ex ante regulation and case-by-case enforcement,” Vestager said in a speech.

The Commission started seeking feedback in June on the New Competition Tool (NCT) as well as on the Digital Services Act (DSA), which will include a list of do’s and don’ts for so-called “gatekeeping platforms” — or those who are indispensable for other companies to reach consumers online — to curb what it sees as anti-competitive behavior.

The DOJ Sues Google For Abuses In Search & Ad Dominance