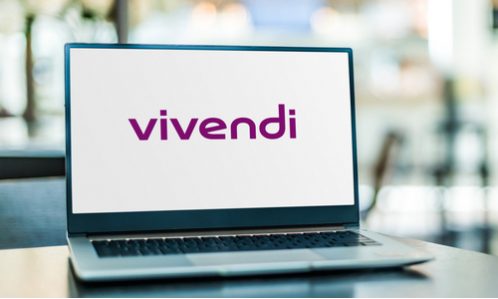 Vivendi is hunting for acquisitions in pay-television and magazines as it charts a new course after spinning off its most lucrative business, Universal Music Group, The Financial Times reported.

“Our teams today are concentrated on building a new Vivendi,” chair Yannick Bolloré said in an interview as the French group published annual results.

“The priority is reinforcing our different activities to create a global leader in content, media and communication,” he said. The 42-year-old executive spoke from the corner office of Vivendi’s Paris headquarters overlooking the Champ Elysees that until last week was occupied by his father Vincent Bolloré, who has piloted the group since he took a stake in 2012.

“It is an office that is heavy with history,” Bolloré said wryly. Upon turning 70 in February, Yannick’s father Vincent Bolloré, the corporate raider and industrialist, officially retired from his empire that includes Vivendi and Bolloré Group, the transport and logistics business he founded. The elder Bolloré remains a powerful voice within the company, however, even after handing Vivendi to Yannick as chair in 2018, and Bolloré Group to his younger son Cyril in 2019.

Musk Says He Will Buy Twitter For Original $44B Price