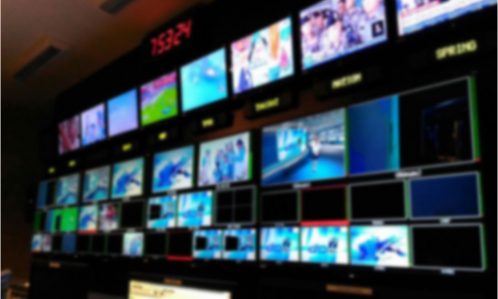 The proposed merger of France’s two biggest private television broadcasters, TF1 and M6, has run into stiff resistance from competition regulators, raising the risk that it will not be approved.

Bouygues, the conglomerate that owns TF1, and Bertelsmann-backed RTL, which owns M6, issued a joint statement on Tuesday that said they had received a report written by the French competition authority’s investigation team that raised “a number of significant competition concerns, especially in relation to the advertising market”.

Although the companies pointed out that the competition review process was not over, they suggested that the 450-page report showed it was not off to a good start. “The nature and extent of the remedies required in the report would mean that the merger plans would no longer be meaningful for the parties involved and they would therefore abandon them,” they said.

Bouygues and RTL had argued that they should be allowed to team up in France despite the fact that TF1 and M6 would control more than 70 per cent market share in national free-to-air television advertising.