At the same time that the National Collegiate Athletic Association unveiled last week a new plan to mildly reform its name, image and likeness rules, NCAA president Mark Emmert made another public statement that many have interpreted to mean that the NCAA is now planning to lobby Congress for an exemption from federal antitrust laws.

The NCAA would like an exemption from antitrust laws so that its 1,200 member colleges can make nation-wide rules to limit college athletes’ financial rights. However, not only would it be inappropriate for Congress to grant the NCAA an antitrust exemption, but doing so would serve as a colossal miscarriage of justice, undermining the primary purpose of antitrust laws themselves.

At present, the NCAA represents one of the world’s most powerful trade associations, and one that is not otherwise subject to special federal oversight. The NCAA, which is composed of both public and private colleges, brings in $13 billion per year from hosting athletic events. Thirty-eight different NCAA member colleges earn over $100 million in annual athletic revenue. And at least one college, the University of Texas, brings in more than $200 million in revenue. 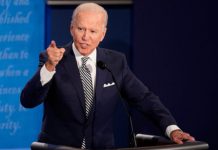 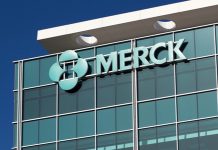