The London Interbank Offering Rate has been called “the world’s most important number.” It is the primary benchmark for global short-term interest rates. LIBOR is used as the basis for settlement of interest rate contracts on many of the world’s major futures and options exchanges as well as most over-the-counter and lending transactions. The notional value of contracts, instruments, and transactions referencing it significantly exceeds U.S. $300 trillion.

LIBOR is supposed to measure the rate at which large banks can borrow unsecured funds from other banks at various short-term maturities, and for a variety of currencies. Unfortunately, there is growing evidence that the banks have manipulated LIBOR both individually and through coordinated behavior. As a result, the U.K. Chancellor of the Exchequer asked Martin Wheatley to review the LIBOR process and make recommendations for reform (“The Wheatley Review”). The Wheatley Review presented its initial review in August 2012, soliciting comments at that time. The Wheatley Review then presented its final recommendations for LIBOR reform in September 2012. 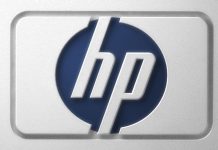 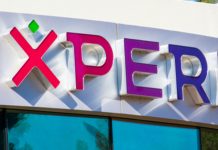 Xperi Gets $1.2B Takeover Proposal 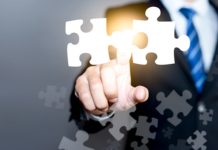