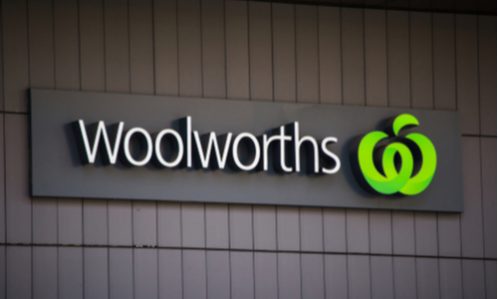 Australian grocer Woolworths Group has offered draft commitments to ensure its deal to buy two-thirds of PFD Food Services will not hurt competition in the food sector, the country’s competition regulator announced on Tuesday, May 11.

Woolworths and PFD have offered to maintain “a degree of separation and independence” for three years after the deal, unless some early termination clauses are triggered, the Australian Competition and Consumer Commission (ACCC) stated.

The companies indicated that the move would “preserve the current market dynamics and enable market participants, such as independent suppliers, to continue to do business with Woolworths and PFD independently,” ACCC Chairman Rod Sims said.

The proposed measures will also place obligations on PFD’s board and governance structure, and impose confidentiality protocols regarding certain supplier information, the ACCC stated.

The regulator had stated in December that the deal by the nation’s biggest grocer may increase the company’s already “substantial” bargaining power in dealing with food manufacturers.

The ACCC will consult with market participants on the proposed undertakings until May 19 and make a final decision on the deal on June 10, it stated.