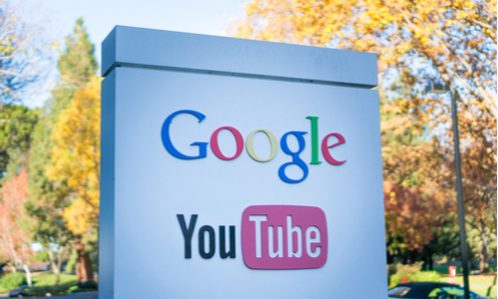 Rumble, based in Toronto, filed a lawsuit in California on Monday claiming that Google had unfairly cost it viewers and advertising revenue because of its search algorithms and preinstallation of the YouTube app on Android devices.

“Google, through its search engine, was able to wrongfully divert massive traffic to YouTube, depriving Rumble of the additional traffic, users, uploads, brand awareness and revenue it would have otherwise received,” the complaint said.

Google has faced a string of antitrust actions over its search dominance the past few years, drawing attention from US authorities, European Union legislators, and market competitors alike.