Home In The News Aerospace Company Parker-Hannifin Offers EU Remedies On $8.3B Merger 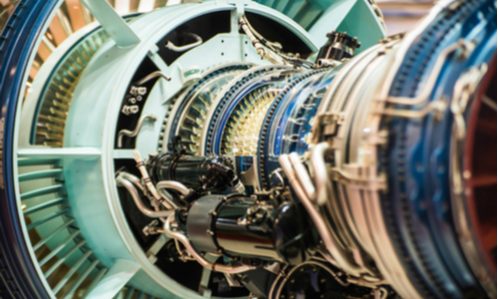 US engineering and aerospace company Parker-Hannifin has offered remedies to try to secure EU antitrust approval for its 6.3 billion pound ($8.3 billion) bid for British rival Meggitt , a European Commission filing showed on Monday.

The EU competition enforcer, which did not provide details in line with its policy, extended its deadline for a decision to April 11 from March 28.

It is expected to seek feedback from rivals and customers before deciding whether to clear the deal, demand more or open a four-month long investigation.

The UK announced it was intervening in the proposed takeover of Meggit in October 2021, citing national security concerns. the planned takeover was the latest by US investors for British firms which have become attractively priced after the COVID-19 pandemic and Brexit which hit the value of the pound.