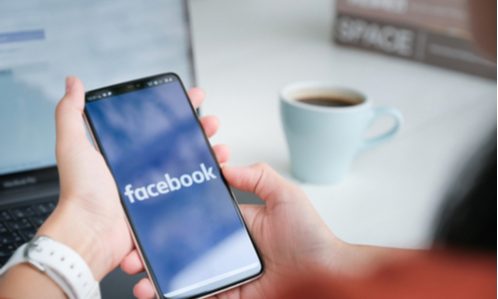 Facebook executives have sharply ramped up their criticism of Apple in recent months, contesting the iPhone maker’s restrictions on gaming apps and ad targeting, as well as its cut of in-app purchases. Now, emboldened by Apple software changes that suggest it is starting to bend, Facebook wants something else: the option to make its Messenger app the default messaging tool on iPhones, reported The Information.

“We feel people should be able to choose different messaging apps and the default on their phone,” Stan Chudnovsky, Facebook’s head of Messenger, told The Information. “Generally, everything is moving this direction anyway.” According to him, Facebook has routinely asked Apple over the years to make it possible for third-party apps to take over as the default messaging client. The answer has always been no. “The main guess is that messaging drives hardware sales,” he said, when asked why Apple’s stance remains unchanged.