Home In The News Heineken Buys Three Cider Brands, As Part Of Deal To Buy AB... 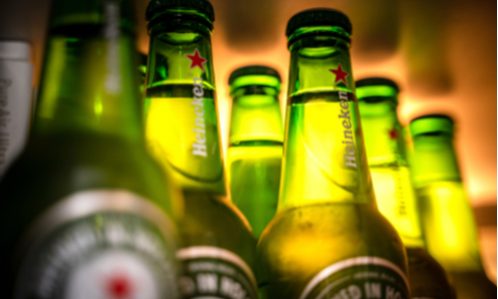 Brewing giant Heineken has acquired three cider brands and the Australian rights to international beer brands Stella Artois and Beck’s in the divestment process forced on Asahi Beverages by the nation’s competition regulator after its US$16 billion acquisition of Carlton & United Breweries.

Asahi Beverages stated on Wednesday, October 28, that Heineken has bought cider brands Strongbow, Little Green, and Bonamy’s, along with the local distribution rights for the two beer brands, reported the Australian Financial Review.

Asahi stated the deal remains subject to regulatory approval, which is expected in the December quarter of 2020.

The Australian Competition and Consumer Commission put stringent conditions around the divestment program for the cider and beer brands following the US$16 billion buyout of CUB.

Heineken said in a statement on Wednesday that the sale agreement requires Asahi to ensure the divested brands receive the same access to bars, pubs, and clubs as well as off-premise space under tap-tying agreements as Asahi’s brands until June 2023.