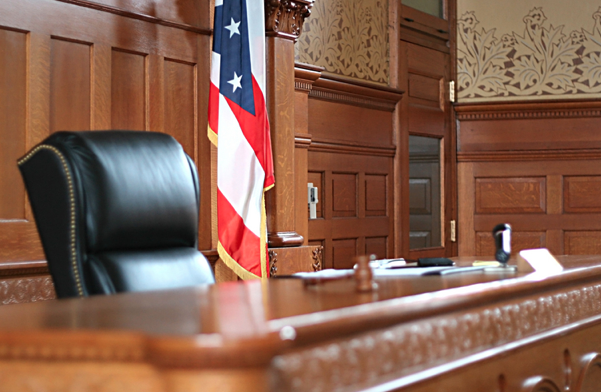 In our Autumn 2012 Journal, we present a Symposium on Tying, a Colloquium on Media Plurality, and a special article on the risks of excessive litigation for online platforms. Our Classic for this issue is Michael Whinston’s groundbreaking 1990 article. See below for a sneak-peak into each section – We hope you delve into the papers and enjoy this lively and thought-provoking debate among antitrust experts.

A lively and thought provoking debate among experts (Elisa Mariscal)

A Symposium on Tying

The central observation is that tying does, in fact, distort the market process and affects adversely both buyers and competitors, actual and potential, of the firm employing the tying device. Peter C. Carstensen (University of Wisconsin)

Bundling and Tying: Should Regulators Use the Per Se Approach or the Rule-of-Reason Approach? Lessons from the Economics Literature

The question of when a tying case should be ruled under the per se approach or under the rule-of-reason approach is valid and has policy implications. This article is written to shed light into what could be the appropriate answer by presenting several lessons that we can learn from economics literature. Sonia Di Giannatale (Centro de Investigacion y Docencia Economicas) & Alexander Elbittar (Centro de Investigacion y Docencia Economicas)

Notwithstanding hundreds of court decisions and scholarly articles, tying arrangements remain enigmatic. Conclusions that go to either extreme, per se legality or per se illegality, invariably make simplifying assumptions that frequently do not obtain. Herbert Hovenkamp (University of Iowa)

Media Plurality: Under the Skin of Control – Concept, Context, and Reform

This article looks at the U.K. experience and, on that basis, it aims to illustrate how the legal concept and policy aims have been affected by transformational effects of new media forms. Antonio Bavasso (Jevons Institute for Competition Law and Economics at University College London)

In several countries there is current debate as to whether plurality rules need to be strengthened, and particularly so in the United Kingdom, where News’ bid for Sky and the subsequent phone-hacking scandal have brought plurality issues to the fore. Robert Kenny (Communications Chambers)

As multi-sided platforms that provide free services, often internet-based, to businesses worldwide have emerged over the decades, those businesses have become increasingly subject to excessive litigation. David S. Evans (GlobalEcon/UChicago)

An Introduction to Whinston’s Tying, Foreclosure, and Exclusion by M.D. Whinston

Whinston’s paper on tying quickly became the reference for those who instinctively believed that the commercial tying of two products in different markets could have a harmful effect on consumers. Eliana GarceÌs (European Commission)

The classic that quickly achieved fame for being the first formal mathematical demonstration that the practice of tying two separate products in a hard sale had the potential to foreclose competition.