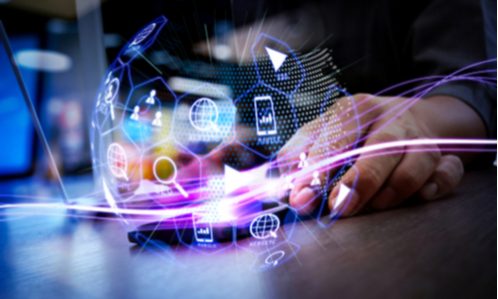 The dystopian novel is a powerful literary genre. It has given us such masterpieces as Nineteen Eighty-Four, Brave New World, Fahrenheit 451, and Animal Farm. Though these novels often shed light on some of the risks that contemporary society faces and the zeitgeist of the time when they were written, they almost always systematically overshoot the mark (whether intentionally or not) and severely underestimate the radical improvements commensurate with the technology (or other causes) that they fear.

But dystopias are not just a literary phenomenon; they are also a powerful force in policy circles — this is epitomized by influential publications such as The Limits of Growth, whose dire predictions have largely failed to materialize. Antitrust law and policy is no exception.

This article argues that contemporary antitrust scholarship and commentary is afflicted by dystopian thinking. In that respect, today’s antitrust pessimists have set their sights predominantly on the digital economy — “big tech” and “big data” — alleging a vast array of potential harms. Scholars have notably argued that the data created and employed by the digital economy produces network effects that inevitably lead to tipping and more concentrated markets. In other words, firms will allegedly accumulate insurmountable data advantages and thus thwart competitors for extended periods of time. Some have gone so far as to argue that this threatens the very fabric of western democracy.