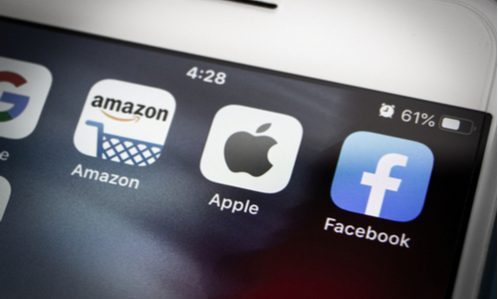 By Herbert Hovenkamp, The Regulatory Review

The U.S. Department of Justice, Federal Trade Commission, and several states attorneys general have brought major antitrust cases against Facebook and Google. The complaints allege several anticompetitive agreements, and a judicial finding of liability against the tech companies is a realistic possibility.

We cannot identify proper antitrust remedies without some clarity about antitrust policy’s goals. The antitrust laws speak in unmistakably economic terms about “monopoly,” “restraint of trade,” and “competition.” The laws cannot be interpreted as limitations on political power, large size, or some common law or criminal offense, such as theft, invasion of privacy, or fraud, unless those bad acts serve to injure competition. Other statutes exist for pursuing those harms, and they are important components of legal policy.

If we wanted antitrust laws to police these practices, however, antitrust laws would have to be amended. But antitrust should not be some general fix for issues that the U.S. Congress has not seen fit to address more directly.

Under antitrust’s consumer welfare principle, the goal of antitrust law is competitive markets, which produce the highest output of goods and services consistent with sustainable competition. High economic output delivers low prices to consumers. It will also protect labor and other suppliers, who almost always benefit when markets produce more goods and services.

More competitive markets, however, does not necessarily mean the absence of large firms. This is particularly true if economies of scale make production by large firms cheaper, or if network effects make a firm more valuable as the number of users increases. The goal of an antitrust remedy should be driven by this same rule—to make markets more competitive. Courts have the power to break firms into little pieces or even to dissolve them. The hard part is for courts to fix the problem in a way that is consistent with maximum competitive output.