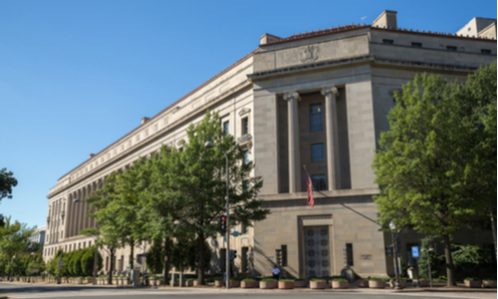 For decades, America’s antitrust laws — originally designed to curb the power of 19th-century corporate giants in railroads, oil and steel — have been hailed as “the Magna Carta of free enterprise” and have proved remarkably durable and adaptable.

But even as the Justice Department filed an antitrust suit against Google on Tuesday for unlawfully maintaining a monopoly in search and search advertising, a growing number of legal experts and economists have started questioning whether traditional antitrust is up to the task of addressing the competitive concerns raised by today’s digital behemoths. Further help, they said, is needed.

Antitrust cases typically proceed at the stately pace of the courts, with trials and appeals that can drag on for years. Those delays, the legal experts and economists said, would give Google, Facebook, Amazon and Apple a free hand to become even more entrenched in the markets they dominate.

A more rapid-response approach is required, they said. One solution: a specialist regulator that would focus on the major tech companies. It would establish and enforce a set of basic rules of conduct, which would include not allowing the companies to favor their own services, exclude competitors or acquire emerging rivals and require them to permit competitors access to their platforms and data on reasonable terms. 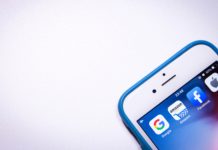 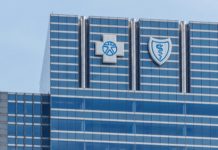 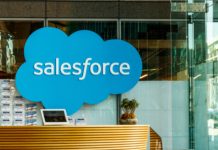 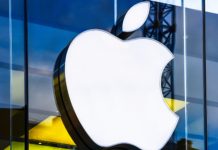 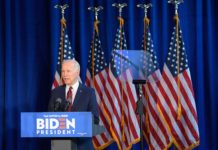