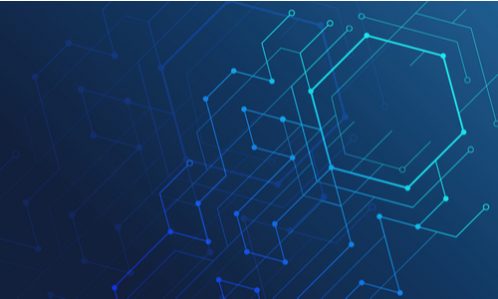 The antitrust duty to deal is perhaps the most confounding and controversial form of antitrust intervention. It is sought by plaintiffs in situations where a monopolist controls a critical input (or “essential facility”) and unilaterally refuses to sell access to rivals. Courts have substantially narrowed the doctrine in recent decades. However, the prevalence of dominant platforms like Google, Facebook, and Amazon has provoked intense debate over whether the antitrust duty to deal needs a revival. Many such platforms are accused of refusing to deal with (or otherwise discriminating against) rivals in adjacent markets.

The debate centers mainly on what a plaintiff should have to show to trigger a duty to deal. However, I argue that this overlooks the most pressing problem, which is not the standard of liability but rather its domain: the set of cases in which it must be applied. At present, this domain is far too broad, conjoining two very different lines of cases that have no business being evaluated under a common standard. In one line of cases, the defendant’s refusal raises substantially the same theory of harm as tying or related vertical restraints. However, formalistic legal doctrine prevents plaintiffs from challenging them as such. As a result, these cases almost never receive meaningful scrutiny. This is problematic, because a large majority of meritorious refusal-to-deal cases fall into this category. It also happens to include almost all cases involving platform defendants.