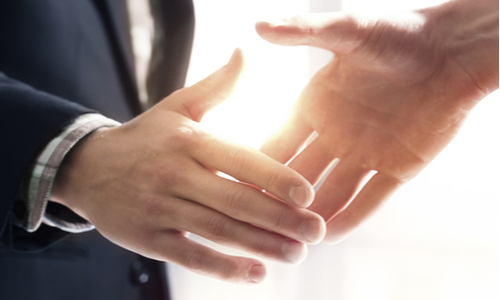 WPX Energy announced on Monday, December 16, it would buy privately held Felix Energy in a US$2.5 billion deal, as the Permian Basin operator looks to add oil-rich acreage in the Delaware region of the prolific shale field, reported Reuters.

The Permian basin of Texas and New Mexico is at the heart of the shale boom that has helped the United States become the world’s biggest crude oil producer.

The deal gives WPX access to Felix’s about 1,500 gross undeveloped locations in the eastern part of the Delaware basin, with projected production of about 60,000 barrels of oil equivalent per day.

“The transaction we’ve announced this morning checks all the boxes for us,” WPX Chief Executive Officer Richard Muncrief said on a conference call.

The company stated it expects to spend in the range of US$1.68 billion to US$1.80 billion as pro forma development capital for 2020, once the deal closes.

UK Google Users Will Be Under US, Not EU Privacy Protections

Apple May Allow Third-Party Apps like Gmail To Be Set As...