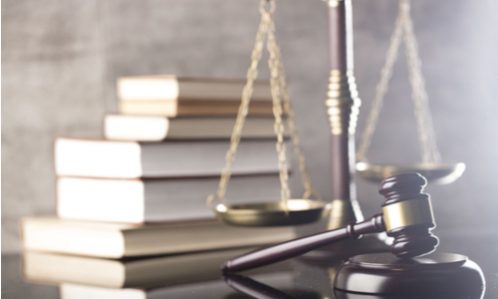 This Chapter charts the development of UK competition law and policy towards vertical agreements since the Competition Act 1998 (CA98) came into force in March 2000.

It traces how UK policy has evolved and notes that although early UK cases focused principally on resale price maintenance, a variety of vertical restraints have now been analysed under the rules, including restraints on online selling which have proliferated with the rapid growth of e-commerce.

Although the analysis of vertical agreements under the CA98 is now closely aligned with that adopted under EU law, the UK authorities have also appraised some agreements which have to date received limited attention in EU jurisprudence, including price relationship agreements and most favoured nation clauses (“MFNs”).

Finally, the Chapter considers how the law could, or should, develop in the future, especially after the transition period following the UK’s departure from the EU ends. In particular, whether, post-Brexit, the UK authorities should continue to follow EU competition law, which has in significant respects been influenced by internal market considerations in this sphere, or whether it should take a different course.