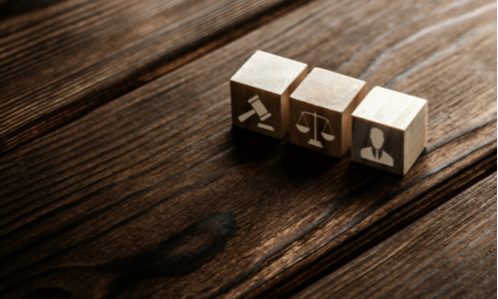 By Herbert Hovenkamp (University of Pennsylvania)

How should plaintiffs show harm from antitrust violations? The inquiry naturally breaks into two issues: first, what is the nature of the harm? and second, what does proof of causation require? The best criterion for assessing harm is likely or reasonably anticipated output effects. Antitrust’s goal should be output as high as is consistent with sustainable competition.

The standard for proof of causation then depends on two things: the identity of the enforcer and the remedy that the plaintiff is seeking. It does not necessarily depend on which antitrust statute the plaintiff is seeking to enforce. For public agencies, enforcement involves both the condemnation of past harm and the management of future risks. The concern, as in most areas of public enforcement, is with behavior that is likely to have harmful anticompetitive consequences unless it is restrained. While a showing of actual harm has evidentiary importance, in most cases the public authorities need not show that the harm has actually occurred, but only that the challenged conduct poses an unreasonable danger that it will occur.

By contrast, private enforcers operate under stricter causation requirements that require an actual injury for damages actions, or individually threatened injury for an injunction. These differences are explicit in the various federal statutes that authorize enforcement actions. They are also similar to the division of requirements in the legal system generally, particularly in the distinction between public criminal law and the private law of tortious conduct.