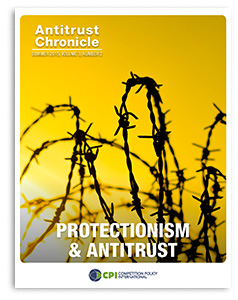 In this CPI issue, we address a pressing antitrust question of political nature – how should nations address political concerns, if at all, through antitrust policy. We first look at the position in the U.S. & EU and then turn to look at Asia. In doing so, our contributing authors ask certain pertinent questions, such as what is the legal framework governing the current U.K. merger control regime insofar as public interest considerations are concerned, including its important interface with EU law? What is the extent to which public interest considerations can be invoked under foreign investment control rules in the United Kingdom and a number of other jurisdictions? Whether there is, or should be, a role for national interest considerations in the review of corporate acquisitions by foreign purchasers? How does the how the current EU merger control framework accommodate both competition and non-competition considerations and reconcile them with EU law principles of freedom of establishment and free movement of capital? How can the EU system learn from the U.S. in addressing non-competition related public interests on investment within a merger control timetable.

The Public Interest and Competition-Based Scrutiny of Mergers: Lessons from the Evolution of Merger Control in the United Kingdom

Protectionism in Merger Control: Is the Process of Merger Control Adequate to Consider Wider Public Interest Issues? Is it Now Time for CFIEU?

Protectionism or Legitimate National Interest? A European Perspective on the Review of Corporate Acquisitions by Foreign Purchasers

Recent Successes of Screens for Conspiracies and Manipulations: Why Are There Still Skeptics?

Restrictions on Selective Distribution Systems on the Internet

Merger Review in China and South East Asia: Does It Smell of Protectionism?

Early Signs of Protectionist Merger Control in Korea? Probably No, At Least Not Yet

Competition Law in Asia—Protecting (Against) Competition? 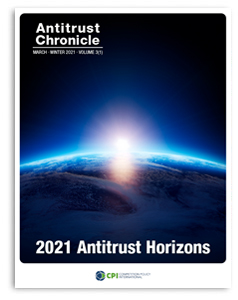 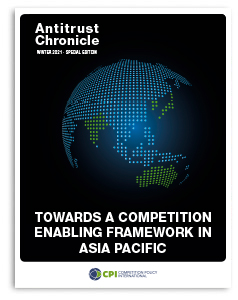 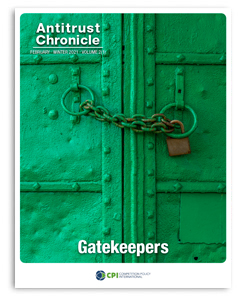