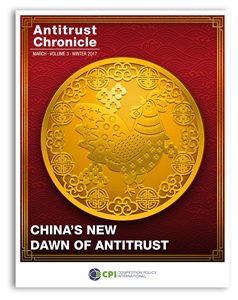 In his New Year speech on December 31, 2016, President Xi Jinping stated that “[f]or the Chinese people, the year of 2016 is not only outstanding but also unforgettable…. We actively promoted the building of rule-of-law in this country, deepened the reform on the judicial system, enhanced judicial justice in all aspects, and maintained social fairness and justice.” We could use President Xi’s statement to summarize China’s competition policy in 2016.

First Year Of Enforcement Of The Competition Ordinance In...

Vertical Restraints Versus Horizontal Agreements In The Manufacturer –...

A Review Of Recent Merger Control Enforcement In China 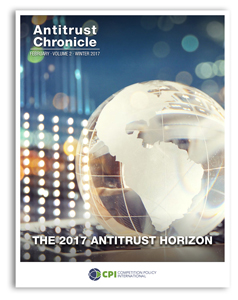 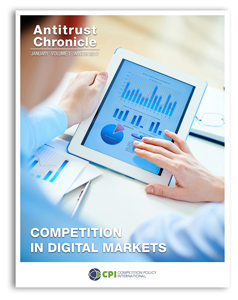 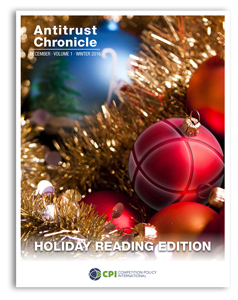