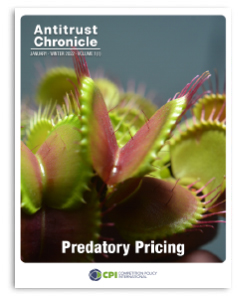 Price competition has famously been described as the “central nervous system of the economy.” The underlying aim of antitrust and competition rules is to incentivize firms to maximize output and set prices as close as possible to their marginal cost of production. This goal applies with equal (if not greater) force to dominant firms.

Nonetheless, one of the canonical abuses of dominance or acts of illegal monopolization under antitrust rules has been so-called “predatory pricing.” Briefly, the theory presupposes that a dominant firm might price below cost in the short term in order to eliminate competitors from the market, before then raising prices to monopoly level once they face no constraint.

Predation as a Leveraging Abuse – Filling the Gap Between Economic Theory and Antitrust Enforcement?

The Chicago School and the Irrelevance of Predation

The Paradox of Predatory Pricing

Predation by the Dominant Buyer

Predatory Pricing in the Light of Colombian Antitrust Law 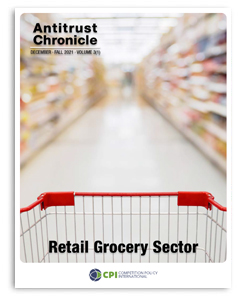 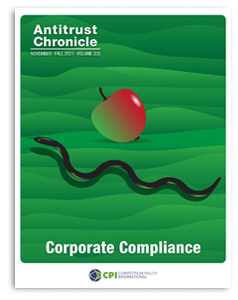 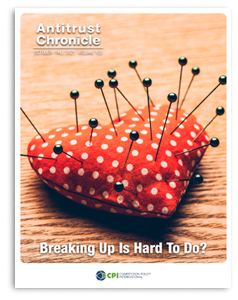