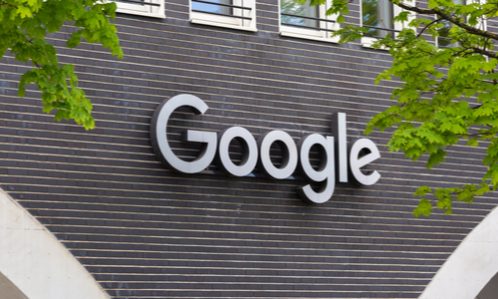 On 27 July 2017, the European Commission adopted a decision finding that, between January 2008 and 27 July 2017, Google infringed Article 102 TFEU by positioning and displaying more favorably, its own comparison shopping service (compared to competing comparison shopping services) in the general search results pages of its search service “Google Search”.

This study assesses whether the measures taken by Google since the Decision conform with the obligations imposed by the Decision’s operative part. The study is based upon empirical data (for example, data covering consumer traffic, conversions, revenues and customer reactions) provided by 25 European comparison shopping services operating in 21 European markets , including the market leaders in 7 of the 13 commercially most relevant countries . Such services have combined their data for a representative economic and legal market analysis of the implications of Google’s chosen compliance mechanism.

Following an executive summary, as well as a summary in 13 illustrations with corresponding explanations, the main analysis will first outline the core elements of the Decision (Chapter 1) before explaining the measures that Google implemented to remedy the abuse (Chapter 2). The central assessment then follows in Chapter 3, examining the economic impact of Google’s chosen compliance mechanism and in Chapter 4, examining the mechanism’s compliance with the Decision. Chapter 5 outlines the consequences of the findings for Google and the Commission.