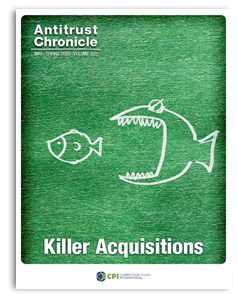 What is a killer acquisition? The term was first employed in the pharmaceutical sector to describe acquisitions by an incumbent of a competitor that threatened to launch a blockbuster drug that would undermine its own products, with a view to shutting it down. In recent times, the term has broadened to cover other industries, notably the tech sector, where companies allegedly acquire startups to acquire their technology, either to quell a nascent threat, or to integrate it to their own offerings, further entrenching their dominance.

“Killer Acquisitions,” Big Tech, and Section 2: A Solution in Search of a...

The No Kill Zone: The Other Side of Pharma Acquisitions

Beyond Killer Acquisitions: Are There More Common Potential Competition Issues in Tech Deals...

Remember Stacker? Another Look at “Killer” Acquisitions in the Digital Economy

The Jury Is Out: An Assessment of Proposed Reforms to Australia’s Merger Control...

Assessing “Killer Acquisitions”: An Assets and Capabilities-Based View of the Start-Up 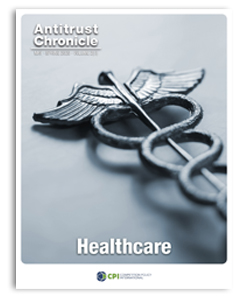 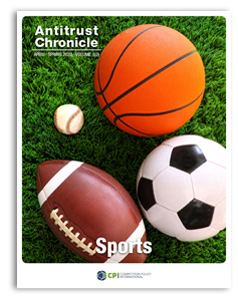 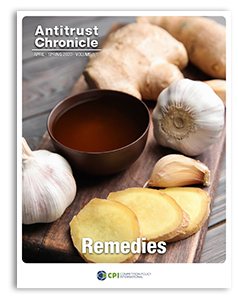