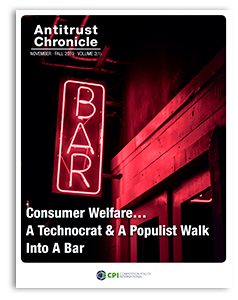 Consumer Welfare… A Technocrat & A Populist Walk Into A Bar

In this issue of the CPI Antitrust Chronicle, we tackle the ongoing debate surrounding the consumer welfare standard in antitrust law.

Since the rise to pre-eminence in the 1970s of the U.S. Chicago School, and the “more economic approach” to competition law enforcement in the EU in the 1990s, the consensus was, for a long time, that the overarching goal of antitrust rules should be to protect “consumer welfare.”

Why does the Consumer Welfare Standard Work? Matching Methods...

Technocrats, Populists, Hipsters, and Romantics – Who Else is... 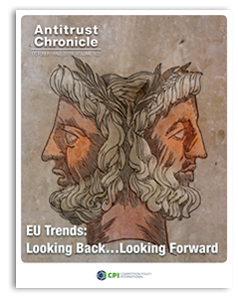 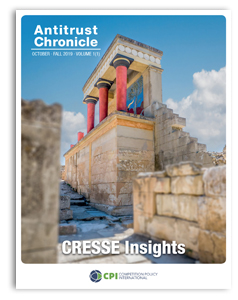 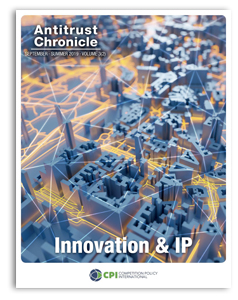 Standards Setting, Standards Development and Division of the Gains from Standardization

Who Should Trust-Bust? Hippocrates, Not Hipsters